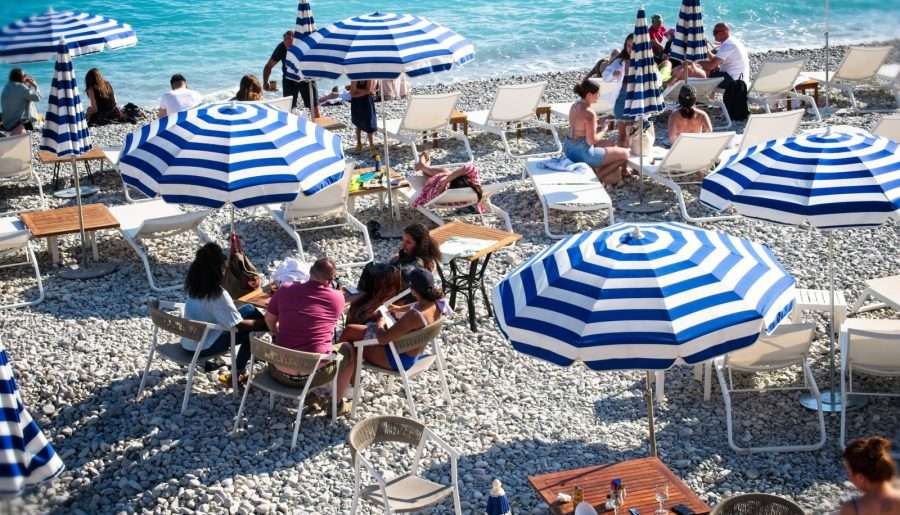 Nice is situated on the Cote d’Azure in southern France, sandwiched between Monaco on one side and Cannes and Antibes on the other. As with many such places there is the beautiful old town with narrow streets full of enticing bars and restaurants surrounded by newer suburbs of what is a bustling city. Like everyone who visits Nice, I have a large collection of images of the key parts of the town and harbourside, as well as of churches, the flower market, various squares and plazzas and of course, the people that visit and live there. That being said, of the 800 or so images I took of Nice and the surrounding areas, including Monaco, Antibes and Cannes, I’d have to say that I only have around 30 – 40 that I am trully pleased with and a handful I really love. I posted one such image earlier today. That’s not to say that the several hundred that I retain aren’t significant, just that they aren’t what I was hoping for in an artistic sense. In fact, a good number ended up on the cutting room floor (or bin as I call it) because they weren’t close to being good enough or they simply duplicated something better. Such is the life of a photographer.

For this short article I really want to focus on the sights of Nice rather than dilute it with shots of the other towns that I visited – I’ll bore you with those later! This is simply a mix of images that I think tell the story of Nice from the dramatic architecture through to the back streets, cafe’s and bars.

For my trip to France I decided to travel light as I’m not one for faffing around with lots of gear, tripods etc. If I can’t capture it hand held, I can’t be bothered to capture it at all. That being said, I chose here to take my Lumix GX-80 as my main camera plus the excellent Canon G7x mkII compact as a pocket battleship for evenings and times when i didn’t want to carry a rucksack. I also used, as most will, my mobile phone which at the moment just happens to be the Huawei P30 Pro, no slouch itself in the camera department. Along with the Lumix GX-80 I also took along my Lumix 12-60mm and my Lumix 45-200mm, both of which are relatively small and light lenses. The beauty of the Lumix GX-80 is that it offers 5 stops of in-body stablisation so nailing shots in low light is a dream. Tuck your arms in, plant your feet and you’re good down to around 1/5 second. The majority of the images I captured then, particularly in the back streets of Nice and Antibes, were on the Lumix GX-80 with 12-60mm or the Canon G7x mkII. These two cameras are sweat cameras for light travelling. 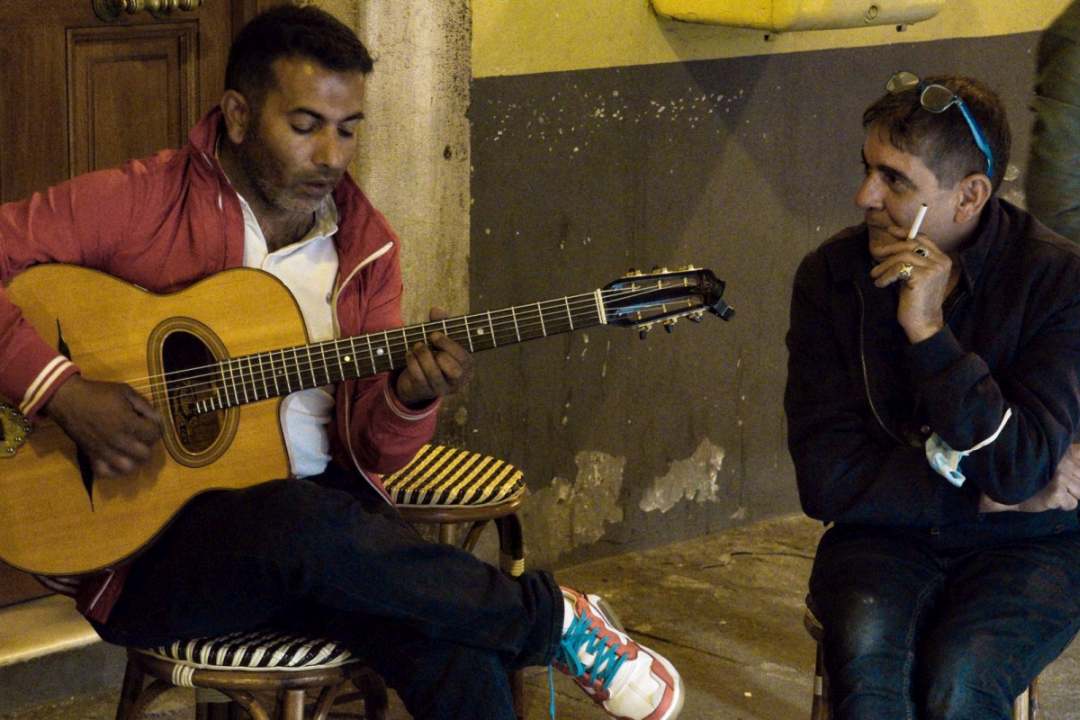