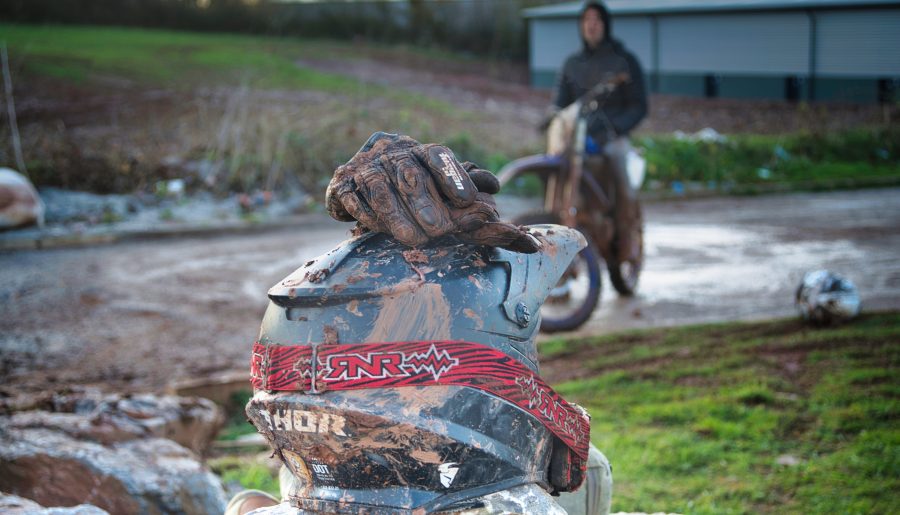 Luminar Neo is the latest offering from Skylum Inc, a US based software company with a large number of it’s develpment team domiciled and working in the Ukraine. Putting aside the tragedy unfolding in Ukraine, if this is even possible, over the past four or so years I have had a love – hate relationship with Luminar. It’s all documented elsewhere on this website so do a search or take a look at the archives to learn more. All this being said, Skylum have always been innovative and they have always pushed the boundaries. Sometimes it’s worked, other times it’s been an epic failure. Luminar Neo is currently falling into the former camp and I have to say, I have enjoyed using it a lot since release. That has even suprised me to be honest as I didn’t expect much even given the hype and buzz Skylum worked had to create.

So, what is it about Luminar Neo that is working for me? Well, first of all there’s the simplicity of the UI. It isn’t perfect believe me, infact I have moaned about it elsewhere on this site. However it is simple and easy to use, quick to learn and, since they did away with the DAM, relatively quick to populate the catalogue and to move between the various panels. Now I really don’t want to cover old ground here as the look and feel of Luminar Neo at this point in time is exactly the same as on release. It’s actually sitting at v1.1.4 now so it has received a few updates and these have moved things forward a little. However it is not these additions that wow me, it’s the two core tools Skylum provided on release, these being Relight Ai and Bokah Ai. I just love what I can do with these two tools. More than this, it’s a dream to use. Simple, efficient (even though it’s not the quickest softare out there) and it creates some pretty cool results. 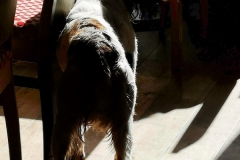 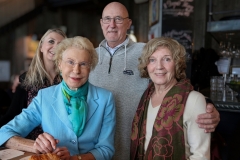 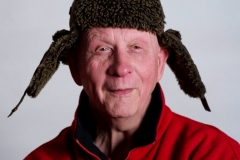 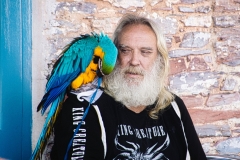 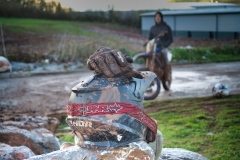 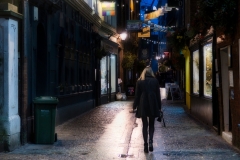 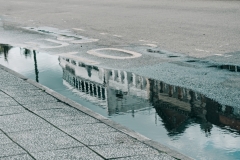 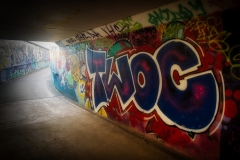 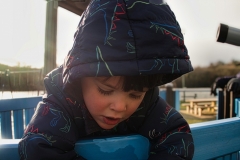 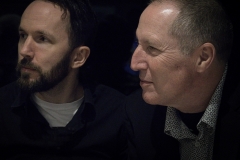 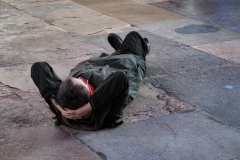 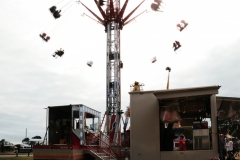 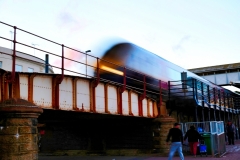 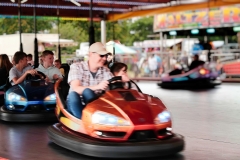 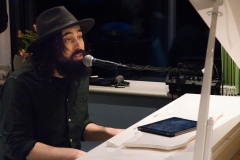 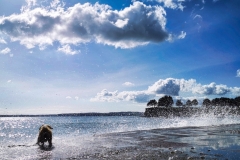